Sher Tremonte is one of New York City’s premier litigation boutiques representing companies and individuals in high-stakes white collar matters and complex commercial disputes. Established ten years ago, the firm contacted us as it was ready to articulate its brand more effectively.

Law firms are under increasing competitive pressure, and the New York City market is one of the fiercest in the country. Strengthening this brand’s communication effort and bringing clarity to the website would only enhance its leadership position among those familiar with them and establish credibility in areas where their reputation was not as recognized.

We began our engagement with our seven-step Brand Revelation process. Decker Design has developed this proprietary process to help the firm uncover key areas of opportunity and then facilitate consensus among leadership teams. Law firms may seem very similar at first glance, but in our experience, we have found that as we work with them, their differences reveal themselves. Each is unique. Our work amplifies the qualities that are most relevant and memorable. 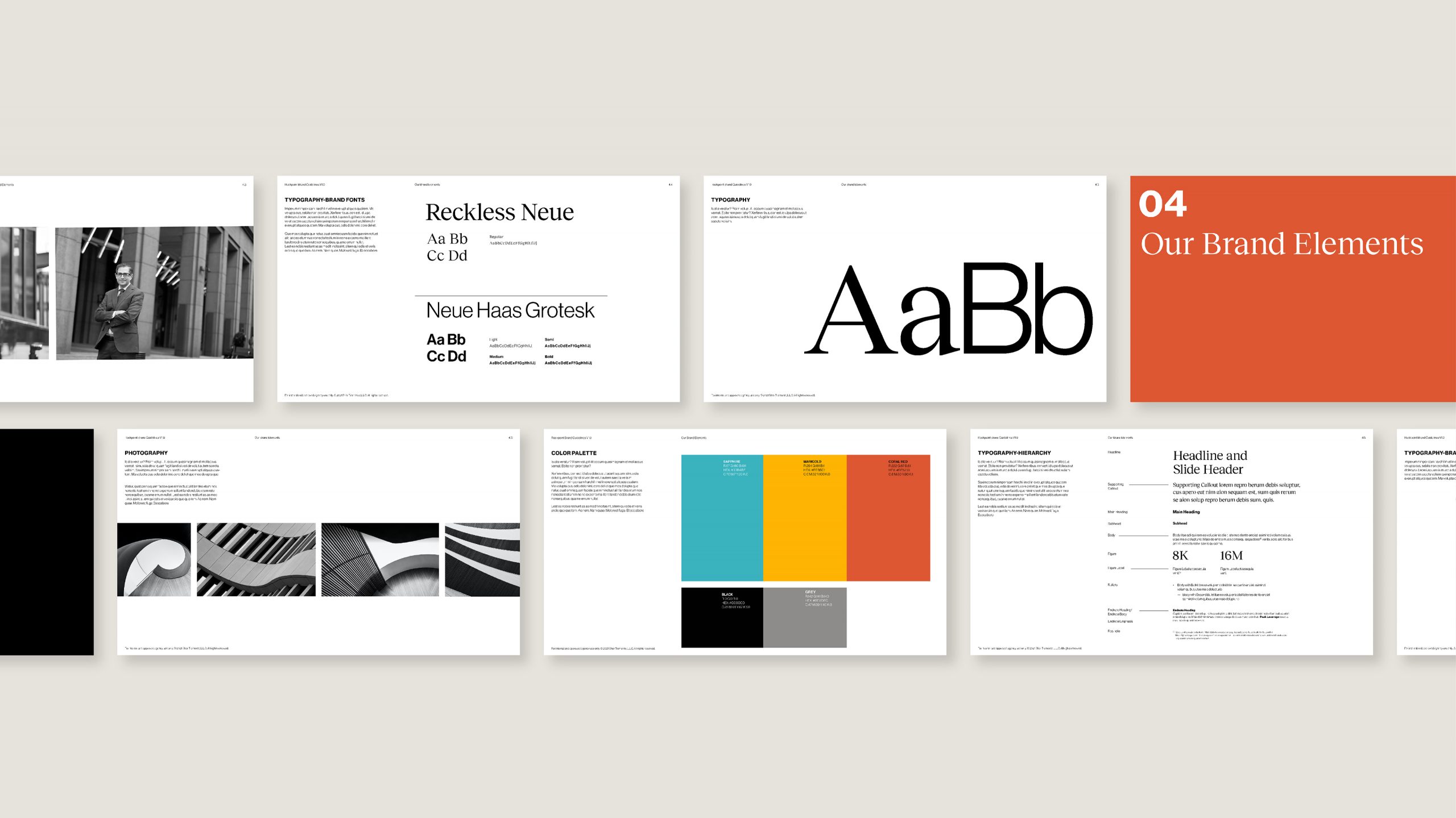 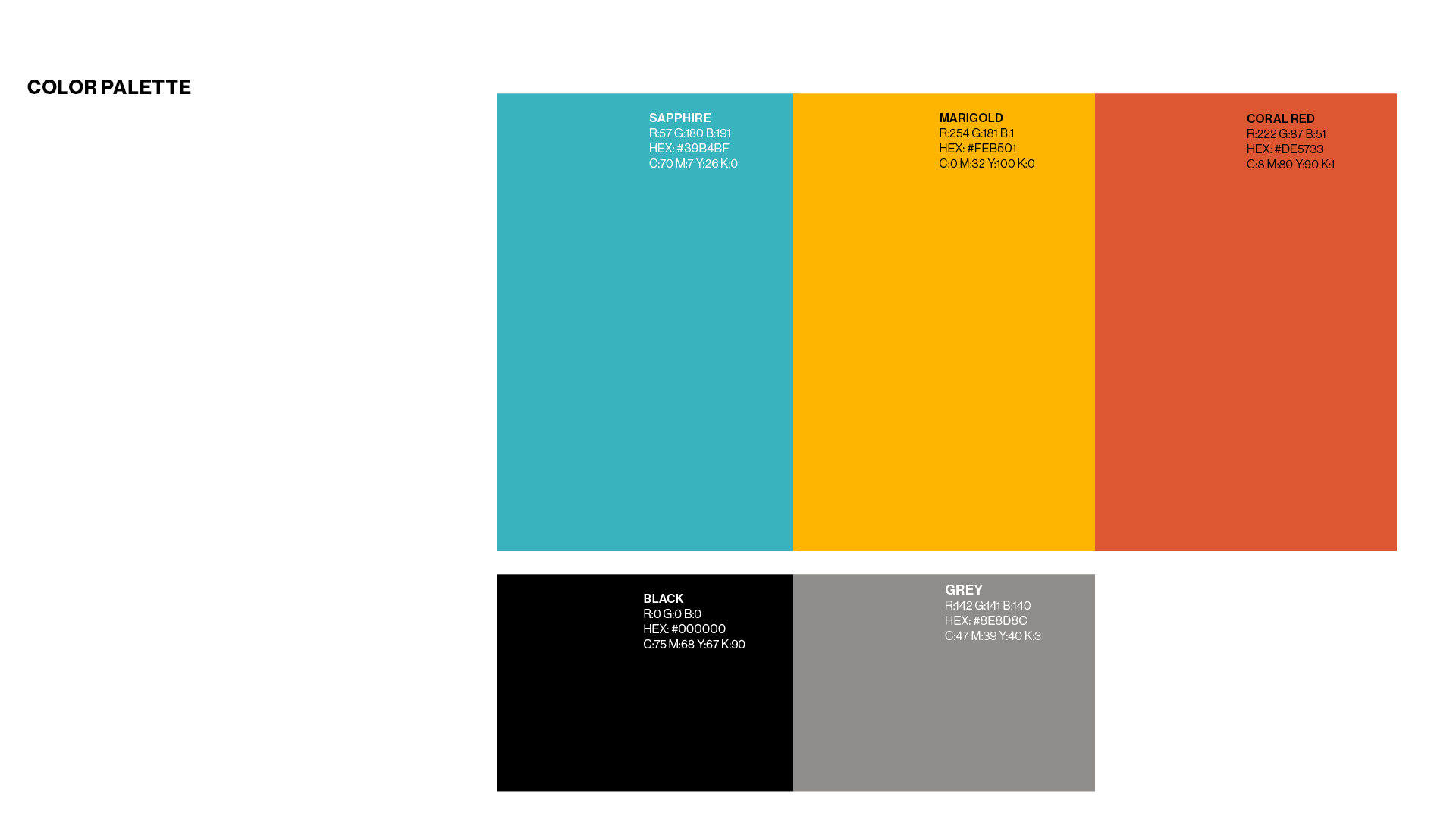 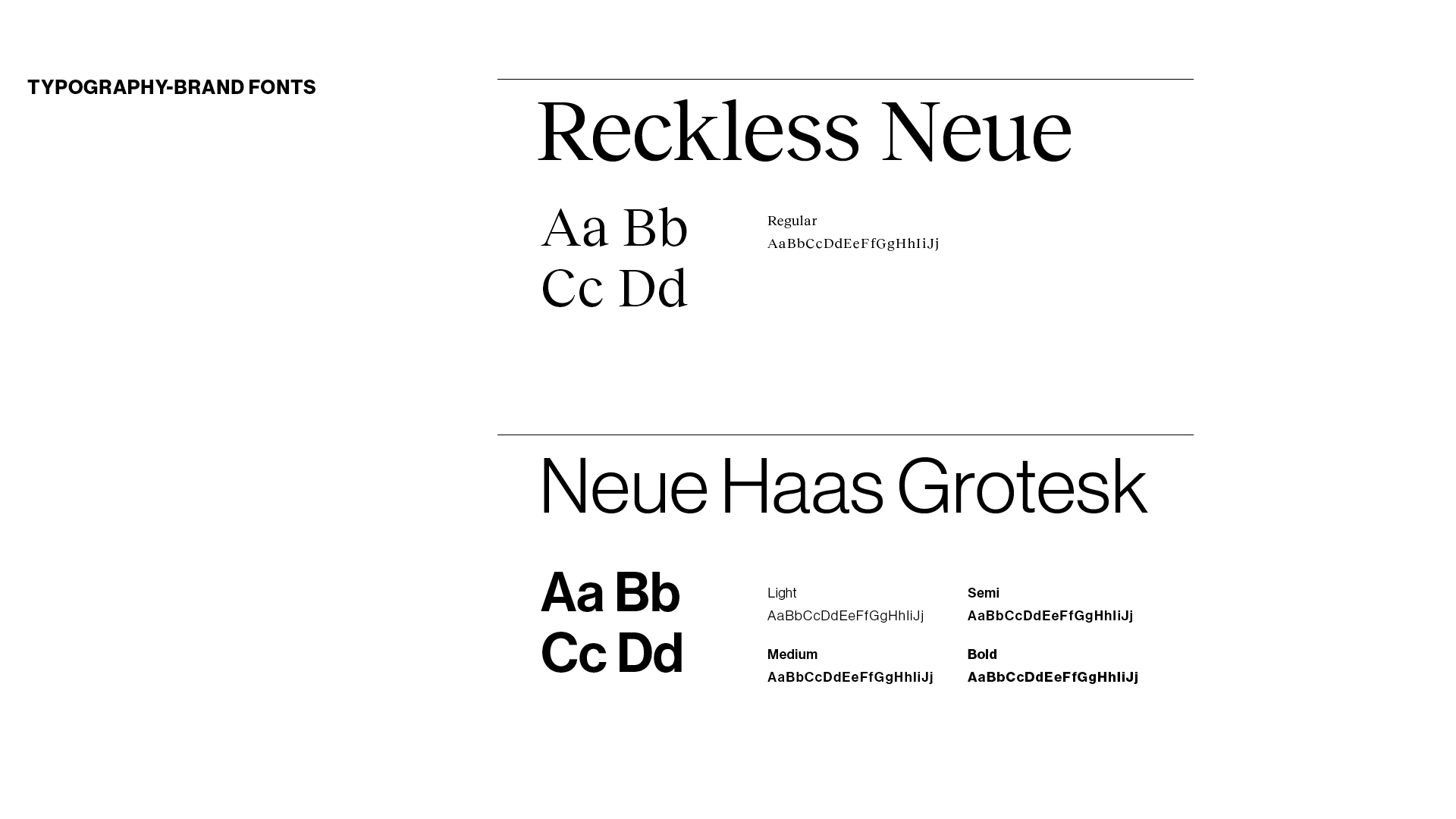 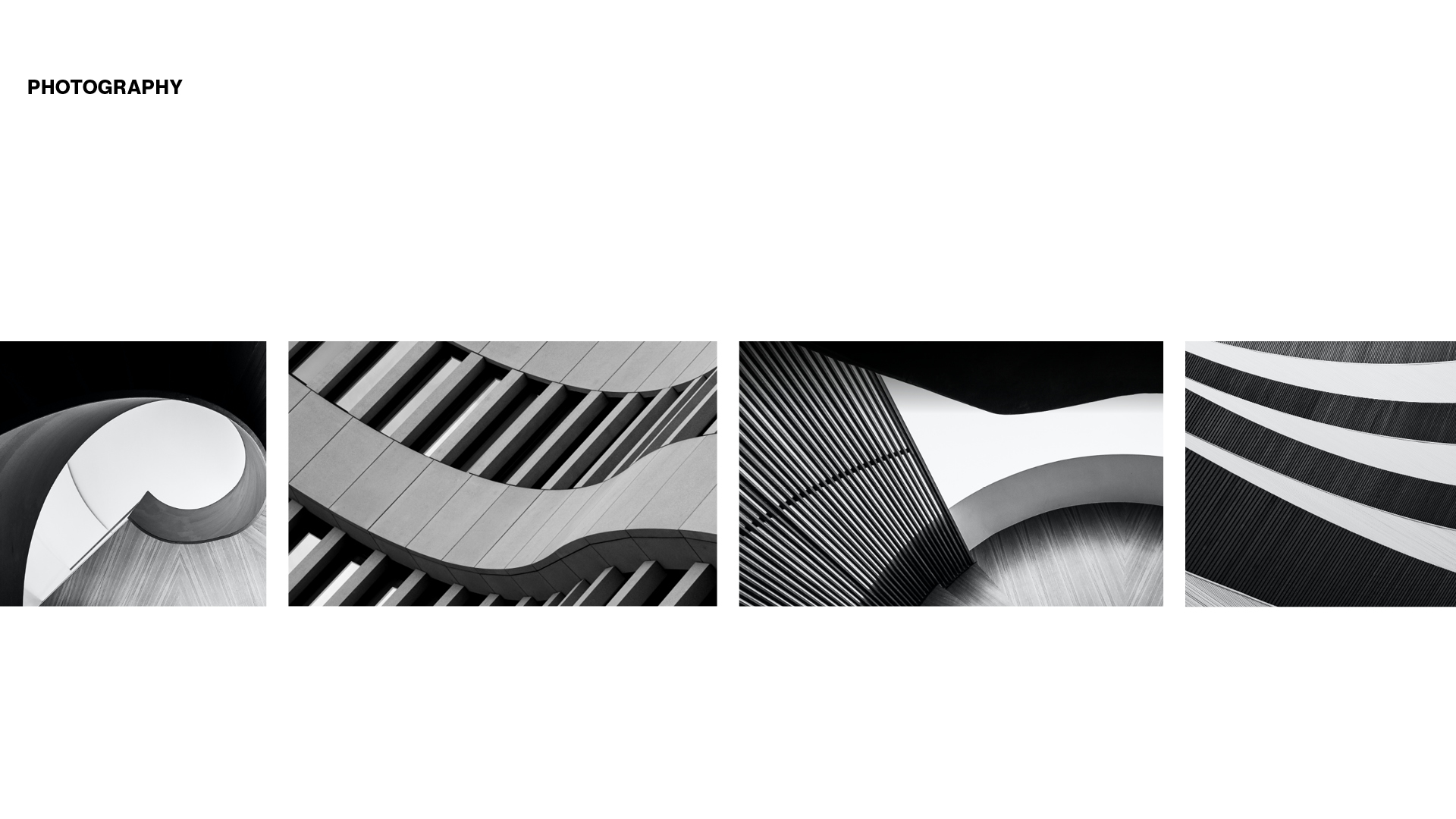 We worked closely with Sher Tremonte’s partners and Brand Revelation led us to a solution that emphasized the firm’s character, defined by the following six words: inventive, smart, fresh, energetic, invested and committed (to justice). Sher Tremonte, while known for its corporate and white-collar work also dedicates a substantial part of its practice to indigent defense. The old website featured skyline images of New York, and while the partners acknowledged the approach was not particularly inventive, they wanted to continue to reflect the city in the new design. The visual platform expressed the intellectual creativity of the partners through black and white abstract imagery based on architecture.

Working with our long-time partner for content, Deborah Gaines Associates, we crafted a verbal and visual platform that built on our Brand Revelation work. The visual platform expressed the intellectual creativity of the partners through black and white abstract imagery based on architecture. Modern architecture is analytical and associated with rationality. The images chosen are high contrast with a clarity of form. Animated content in bright colors further emphasizes the firm’s fresh, energetic culture. This is not your grandparent’s law firm. 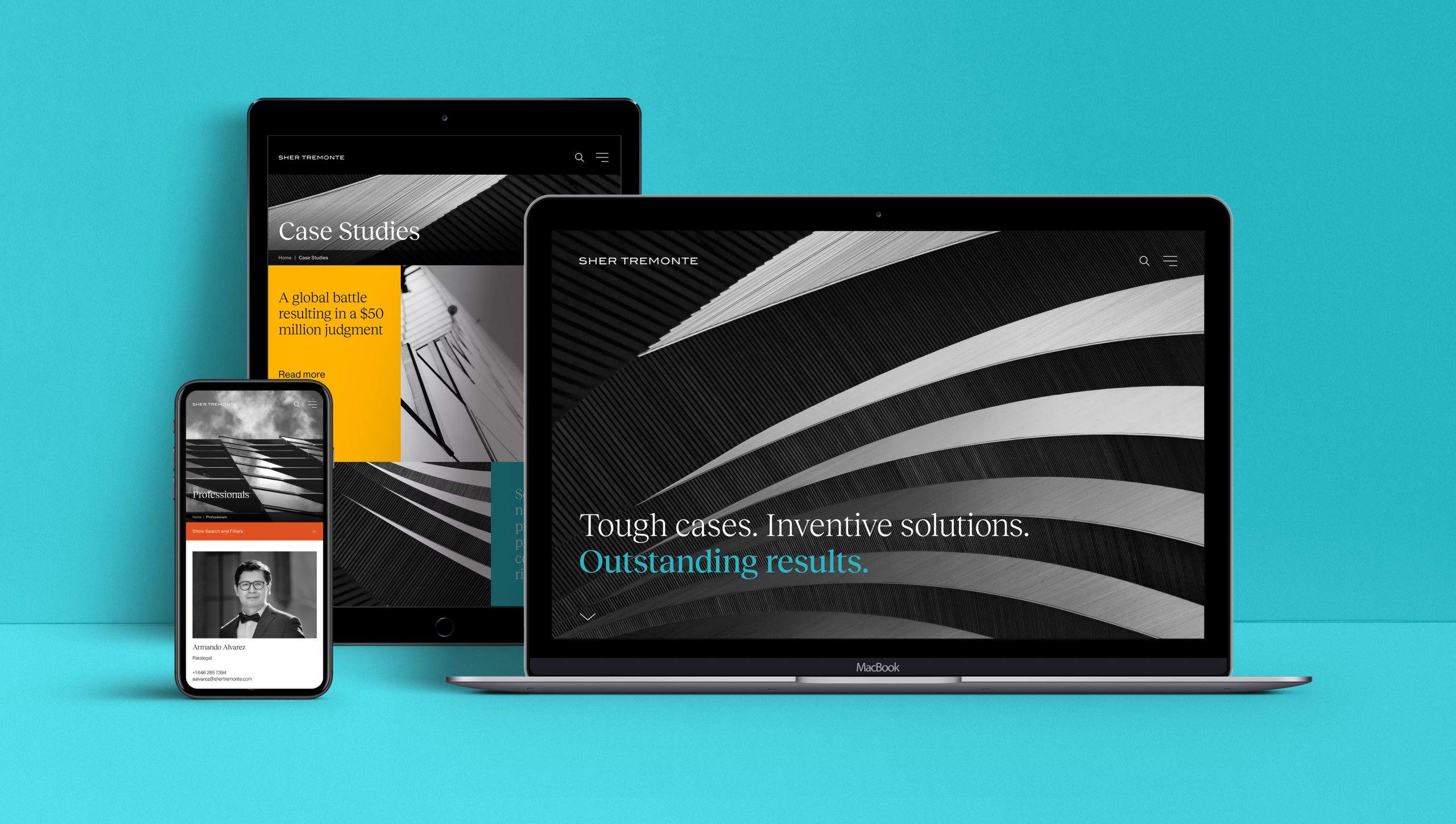 Although the design approach is very contemporary, the use of serif and san serif fonts adds an air of gravitas. The homepage contains all the important marketing messaging such as client quotes, accolades and third-party endorsements and of course, news and insights. A megamenu organizes the site into clear, succinct sections. The practice area, which can sometimes turn into a sordid mess, is streamlined into three parts, with subsections. 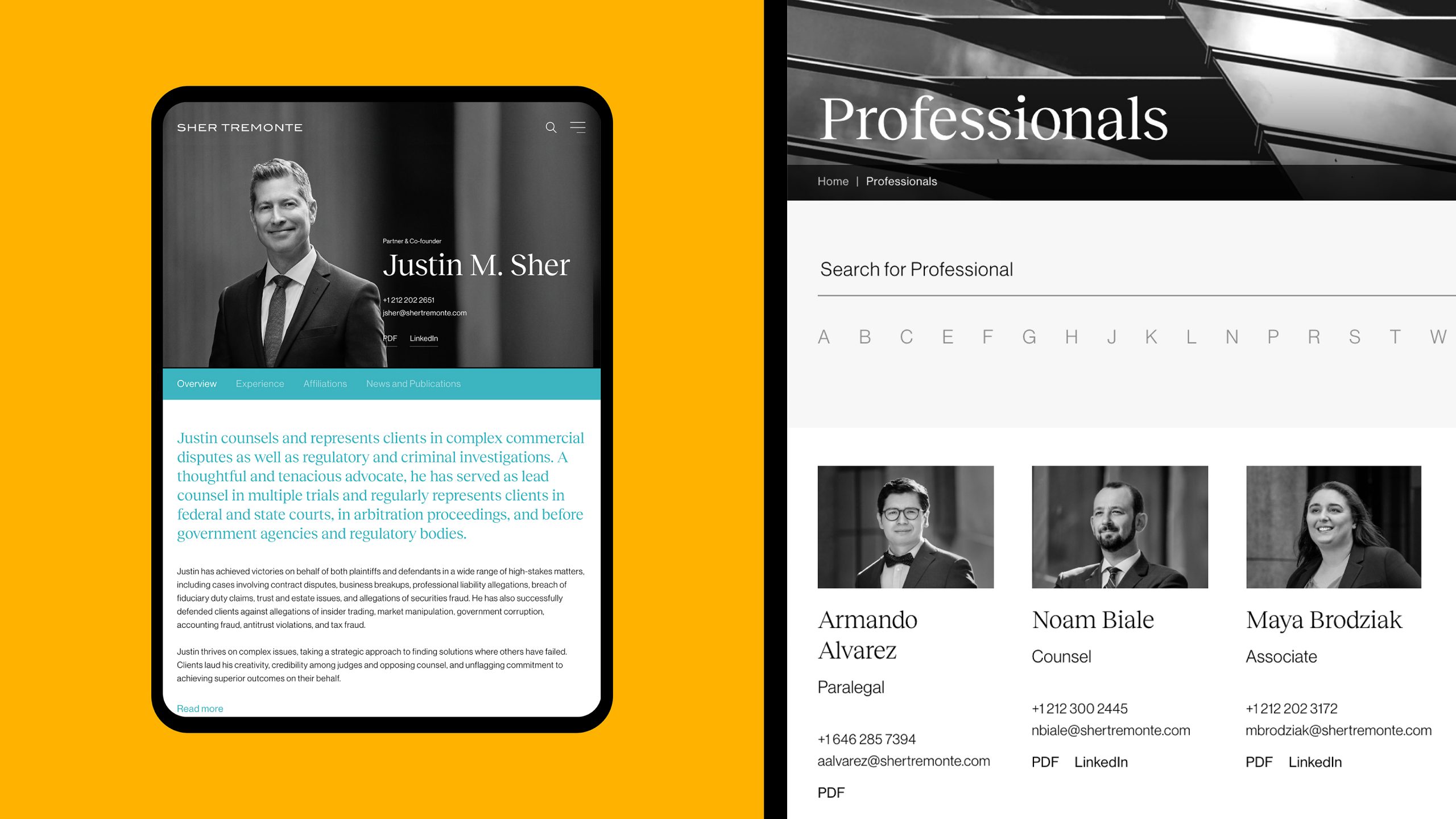 Biographies are the most visited area of a law firm’s site. Rather than run a series of boring, corporate headshots, we photographed energetic (sometimes heroic) atypical portraits outdoors on the streets of New York. We promised to not lose a sense of New York City and in these images the urban environment plays a subtle co-starring role. 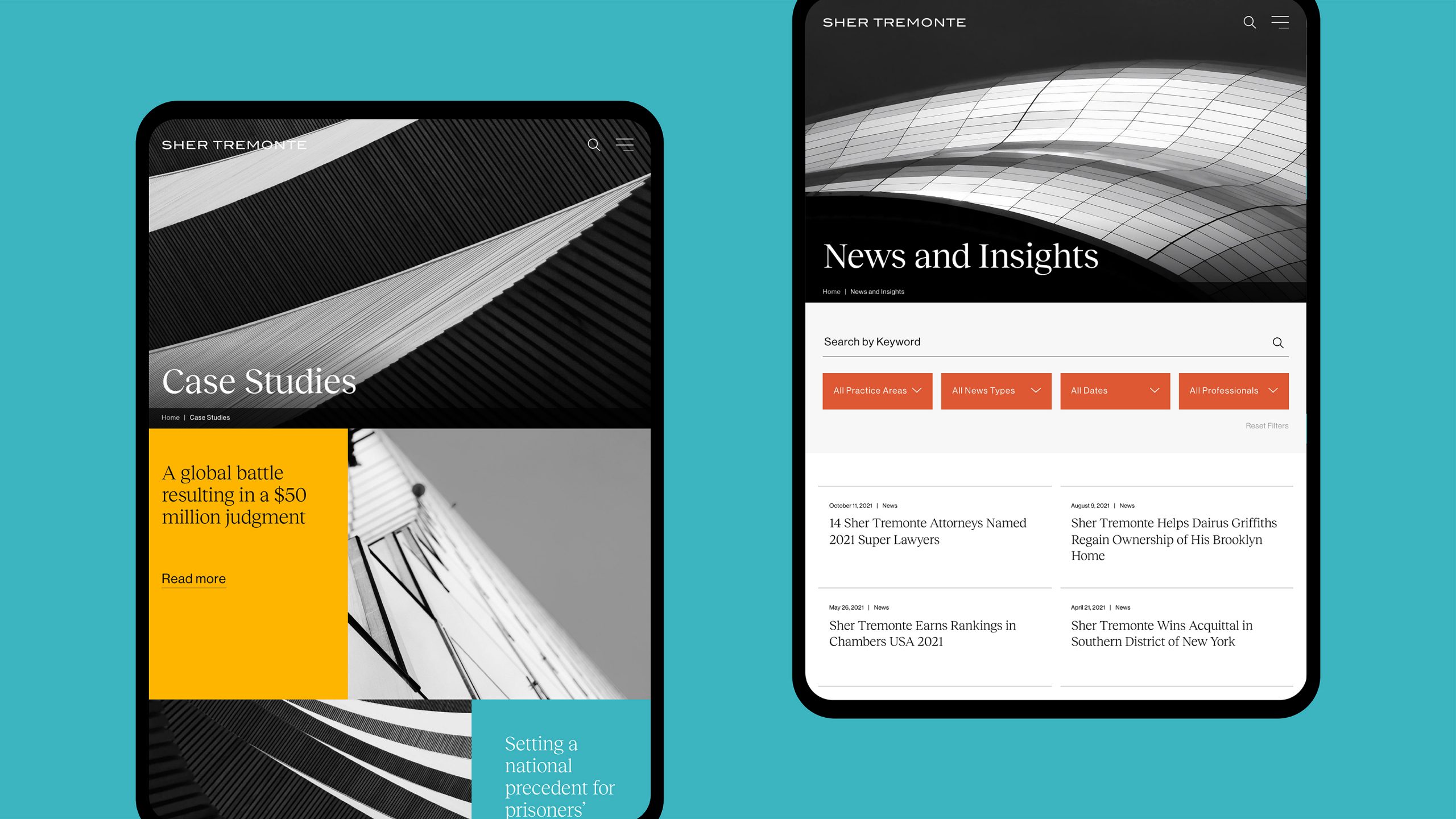 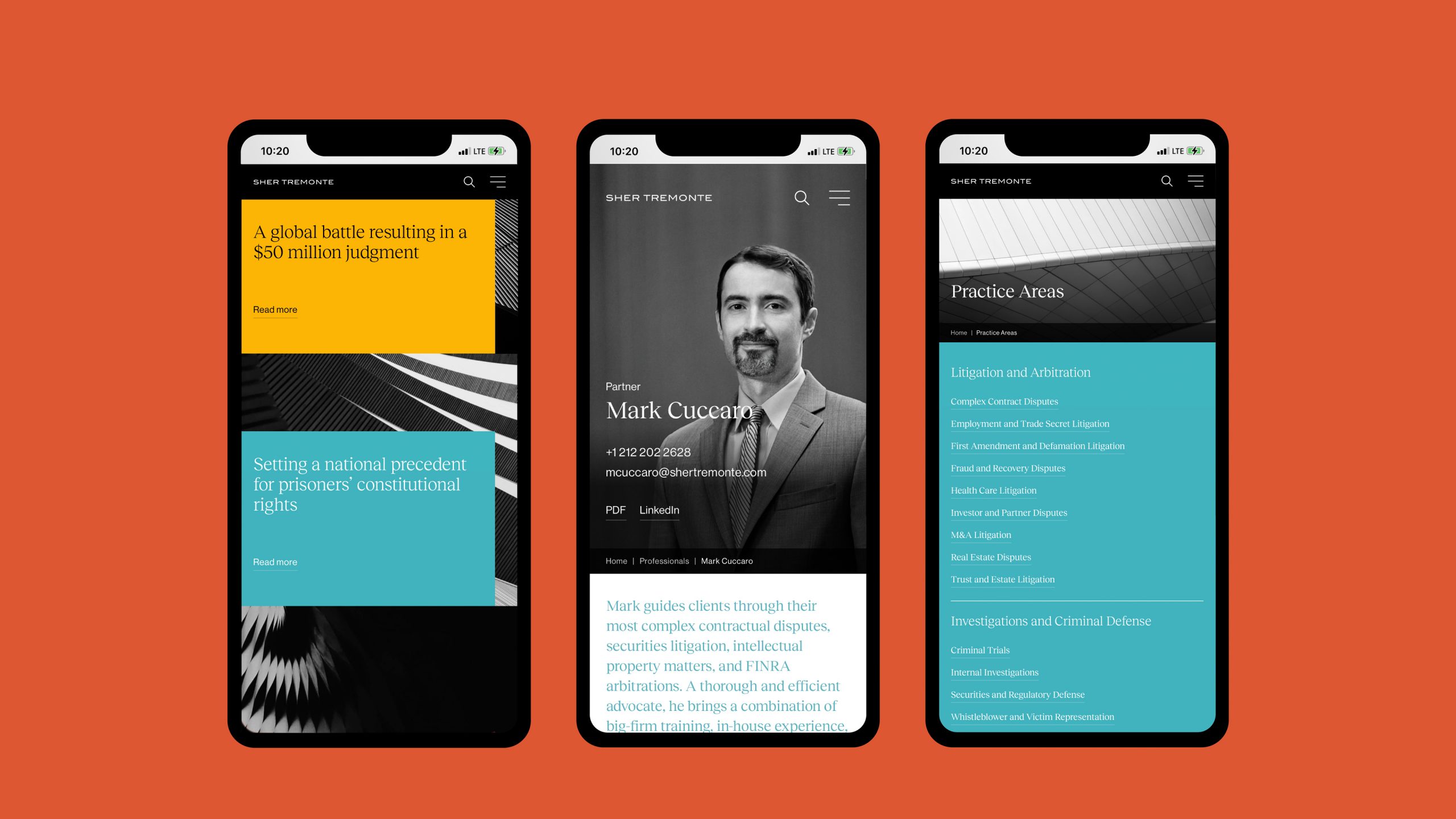 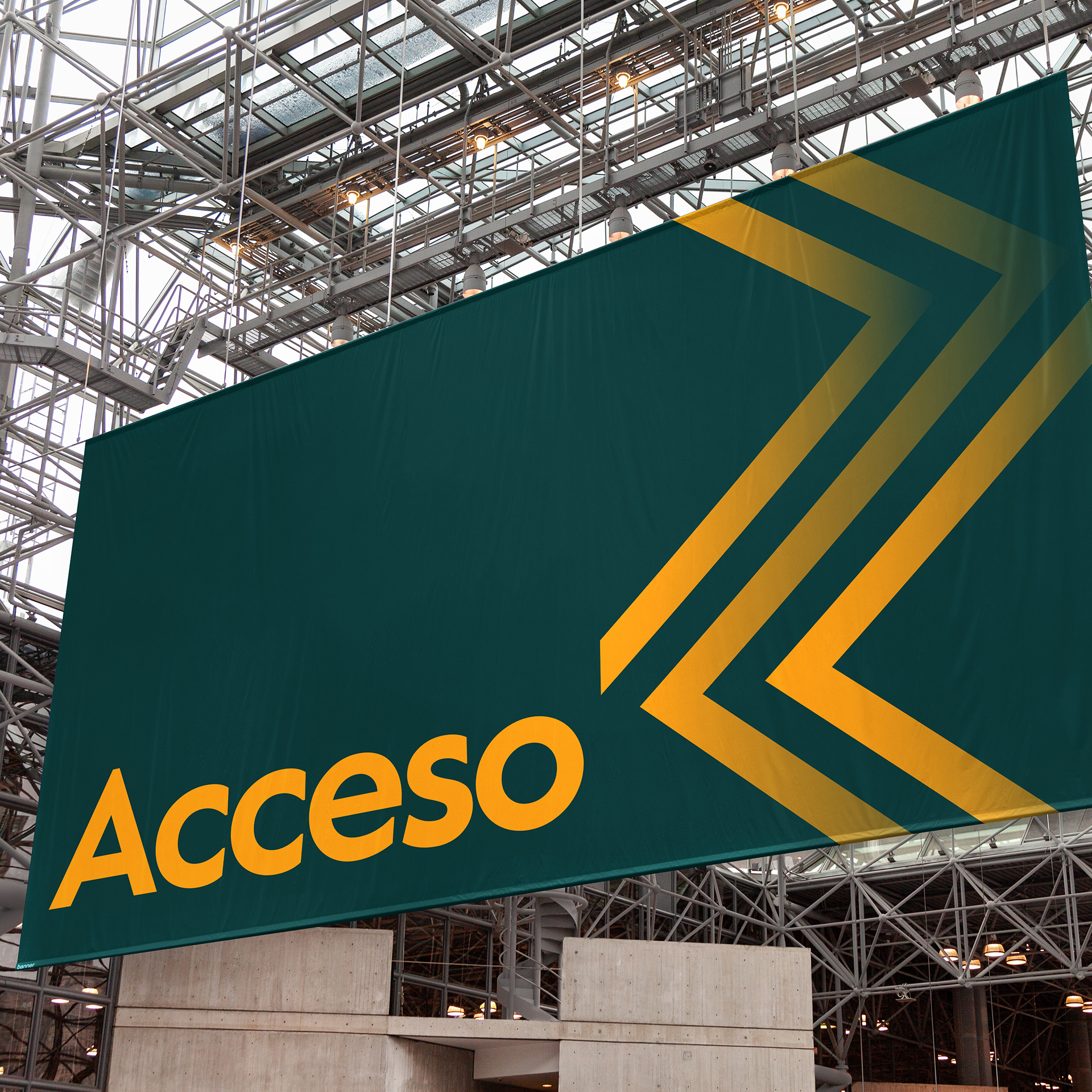 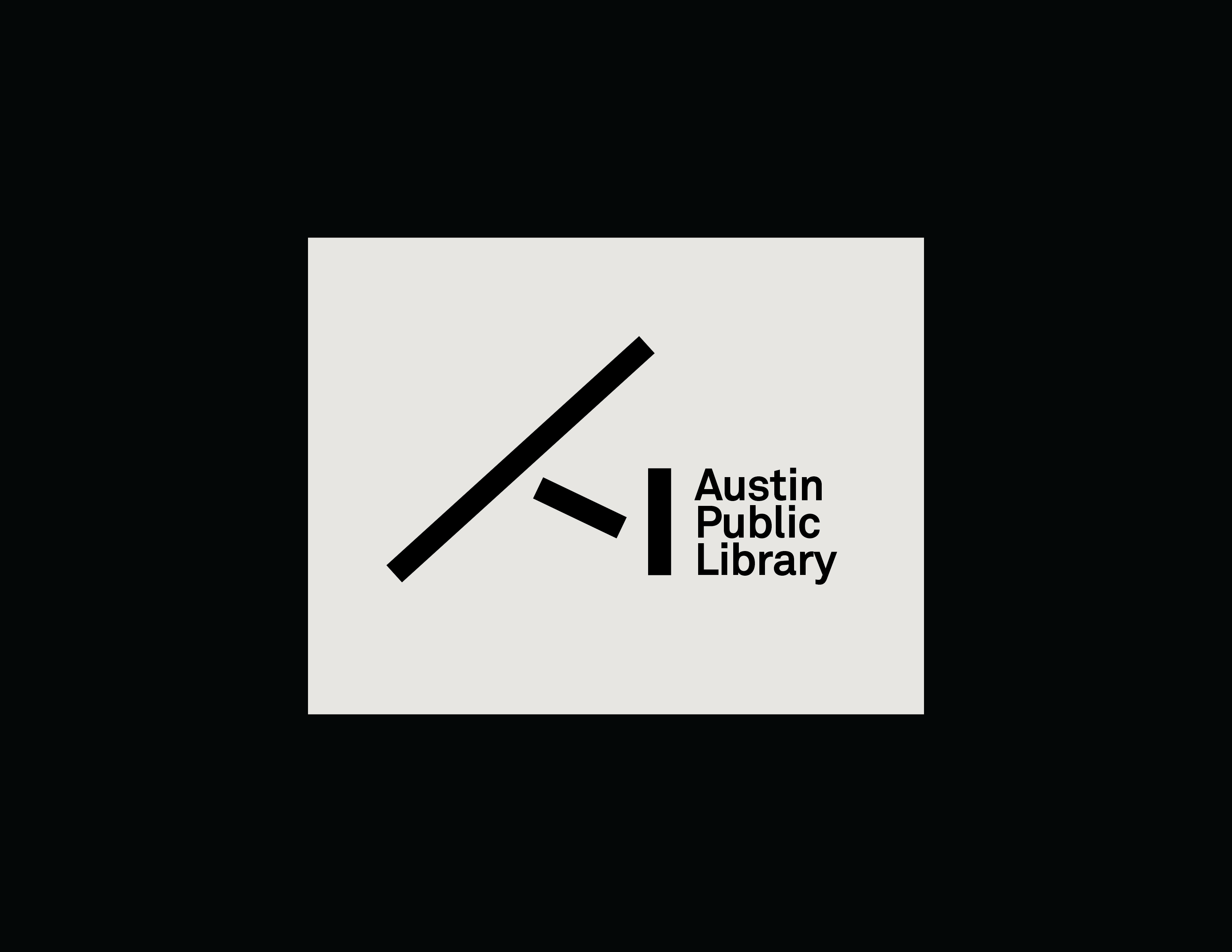 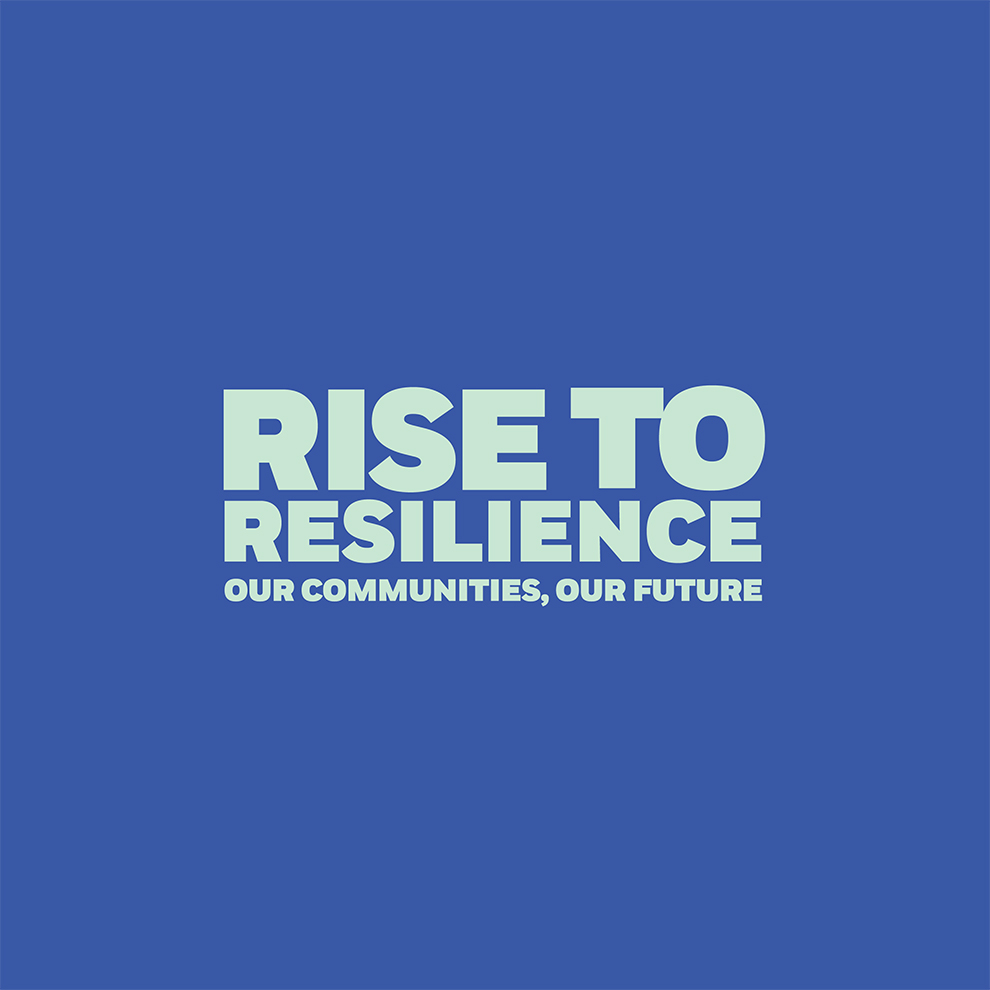 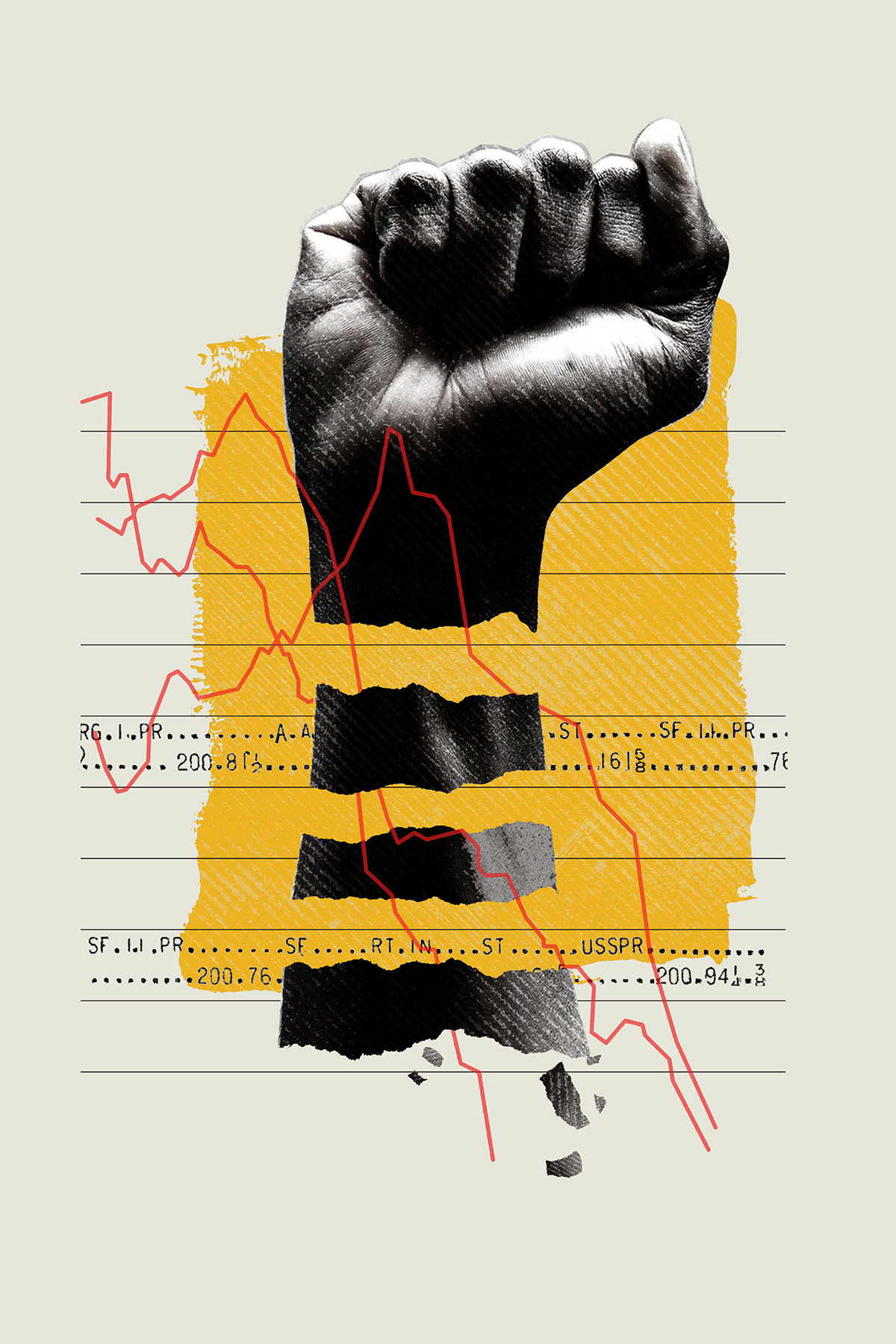 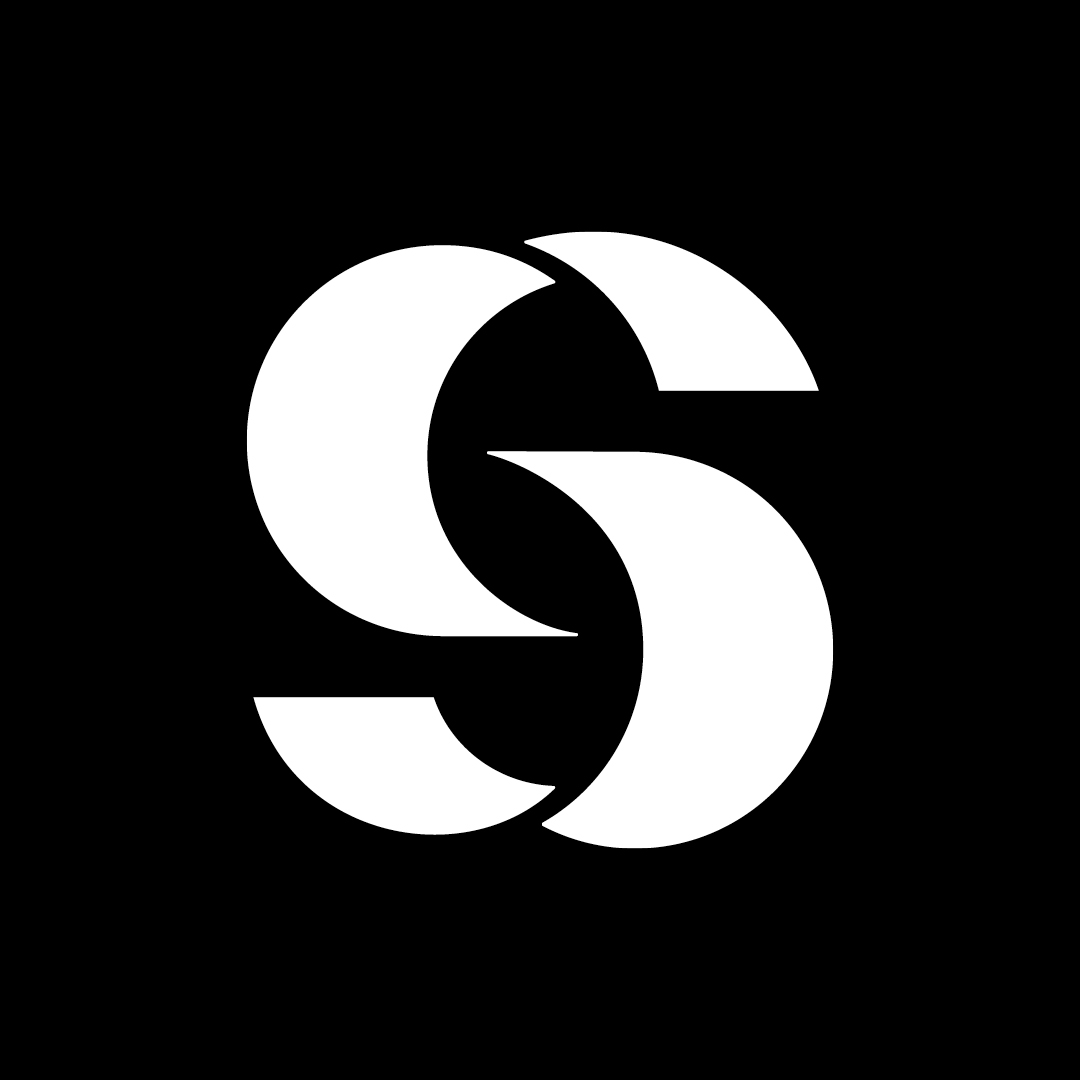 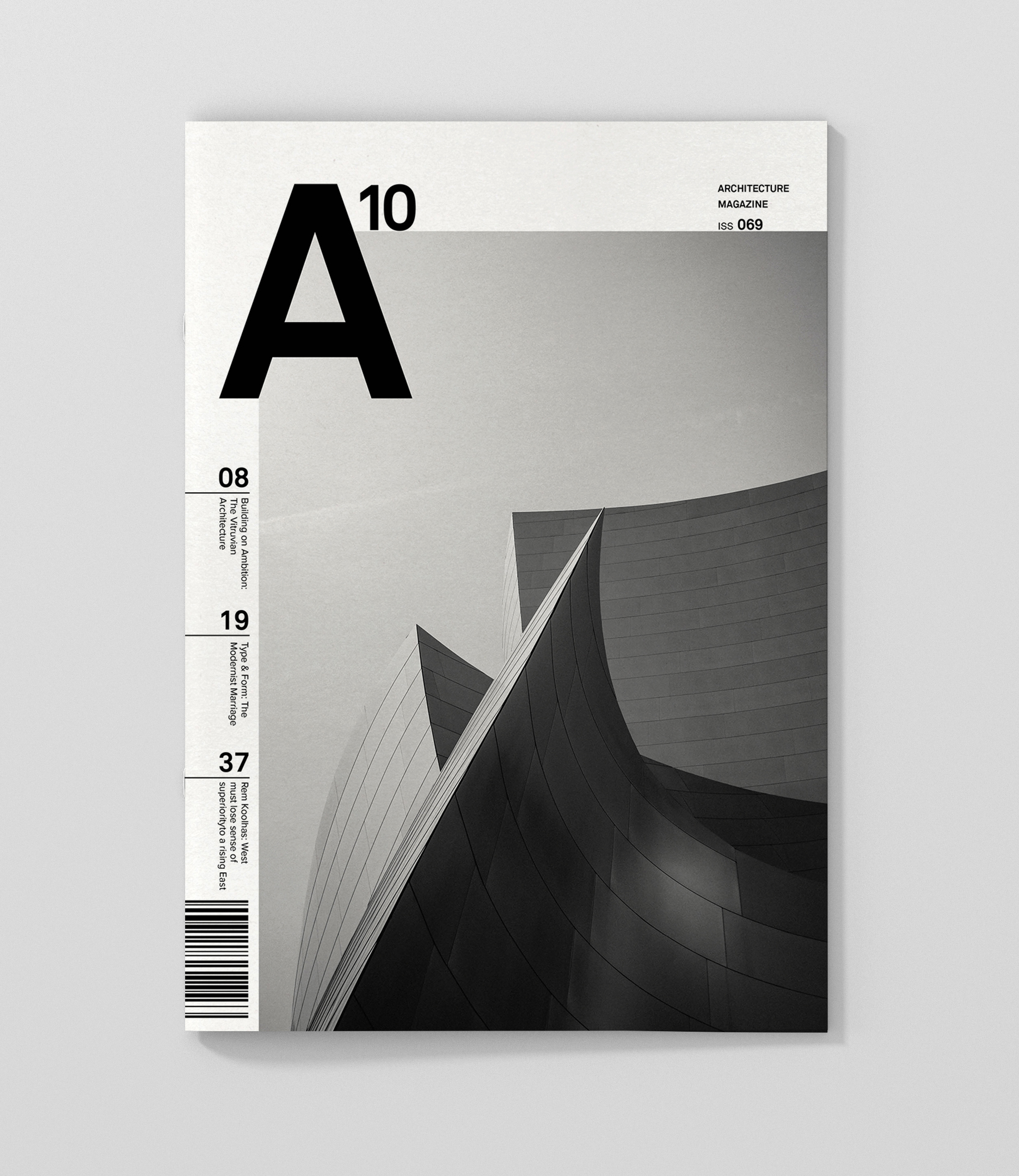 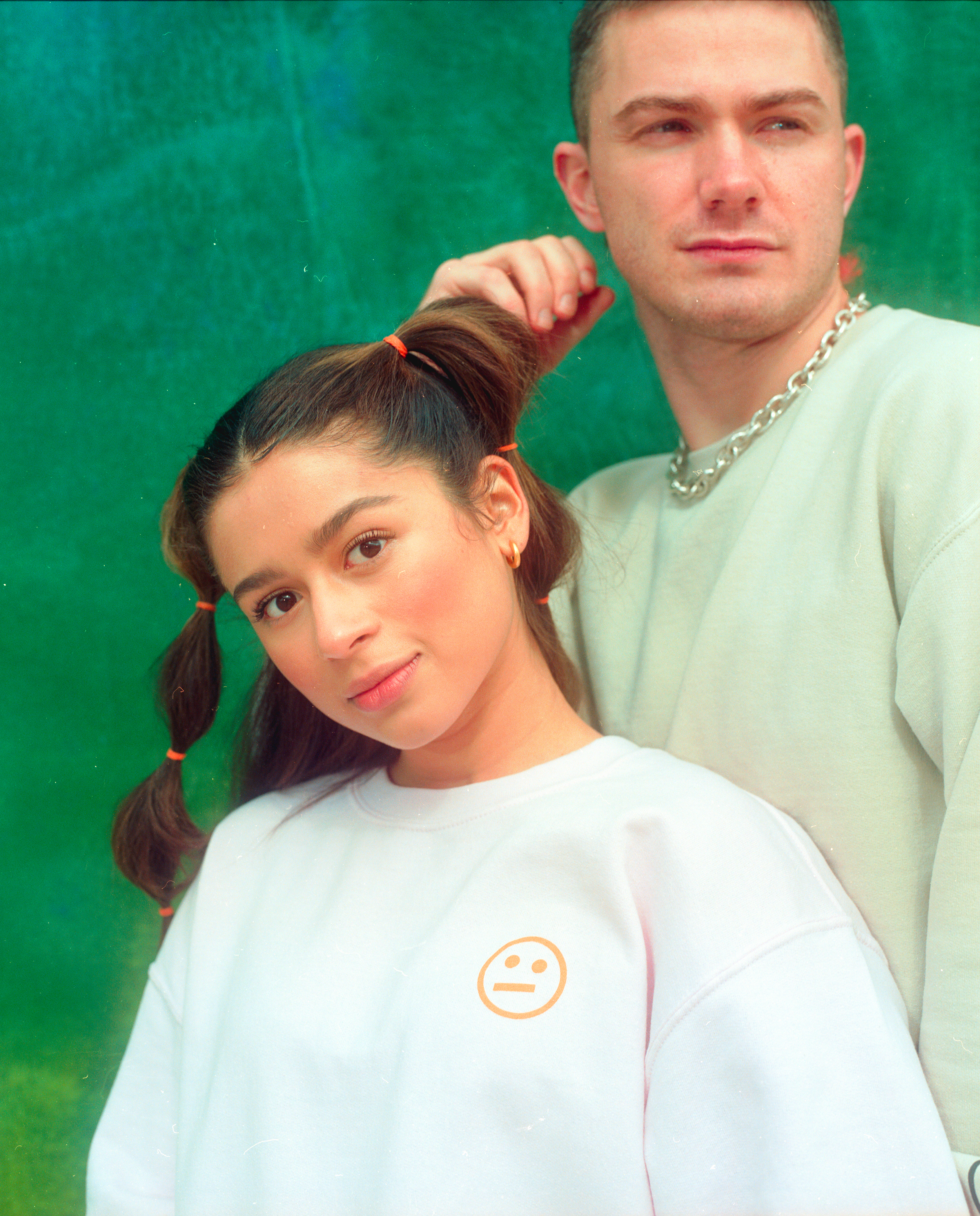 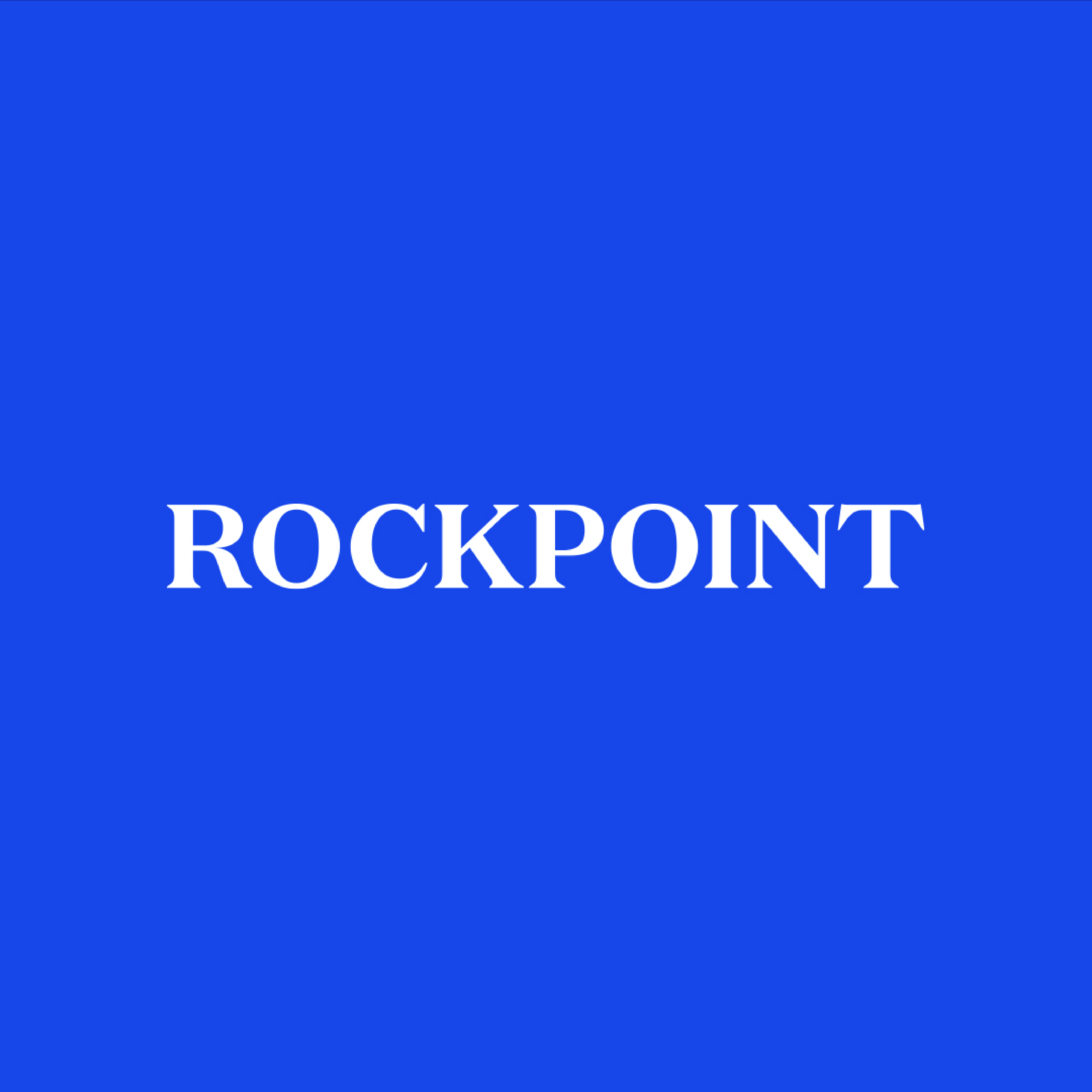 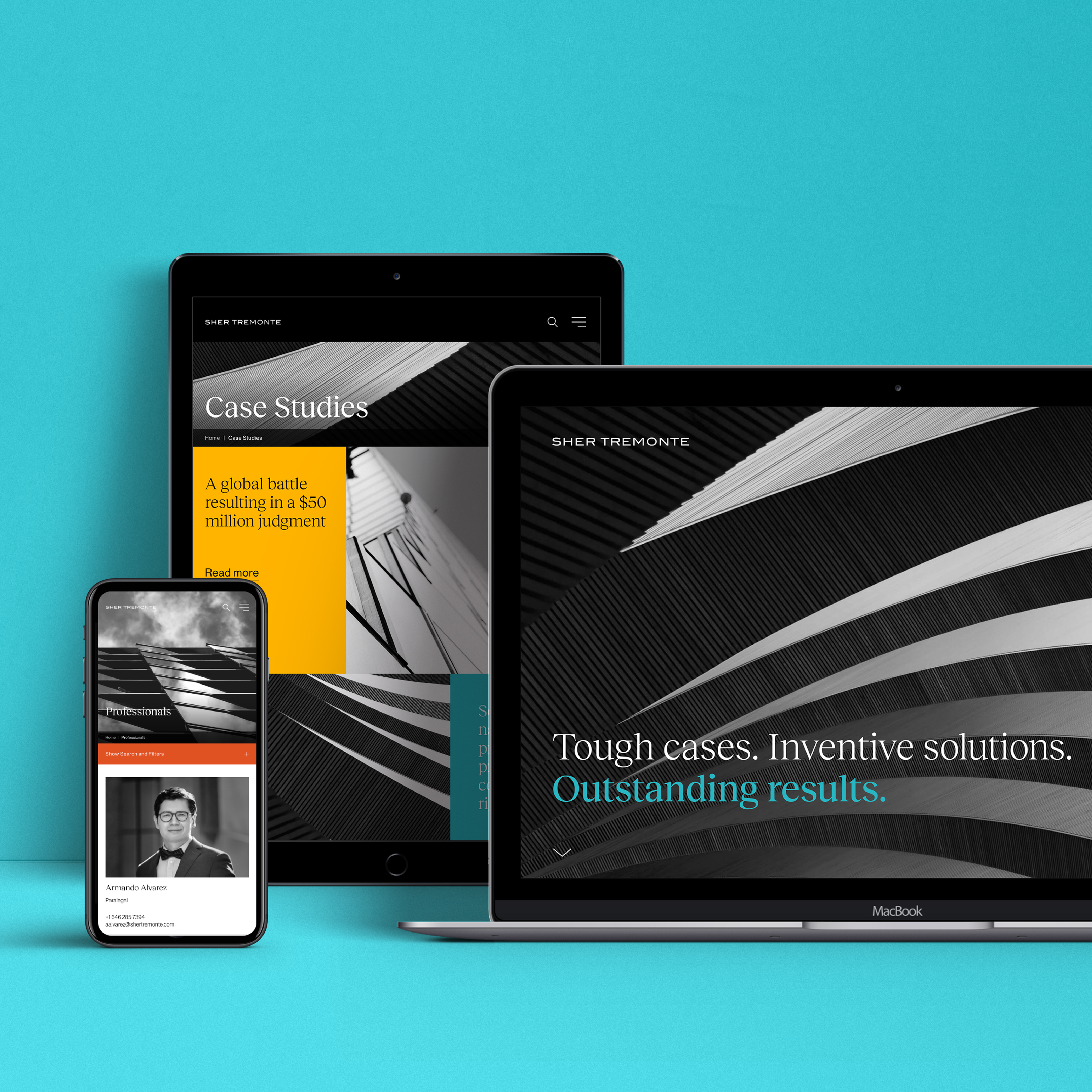 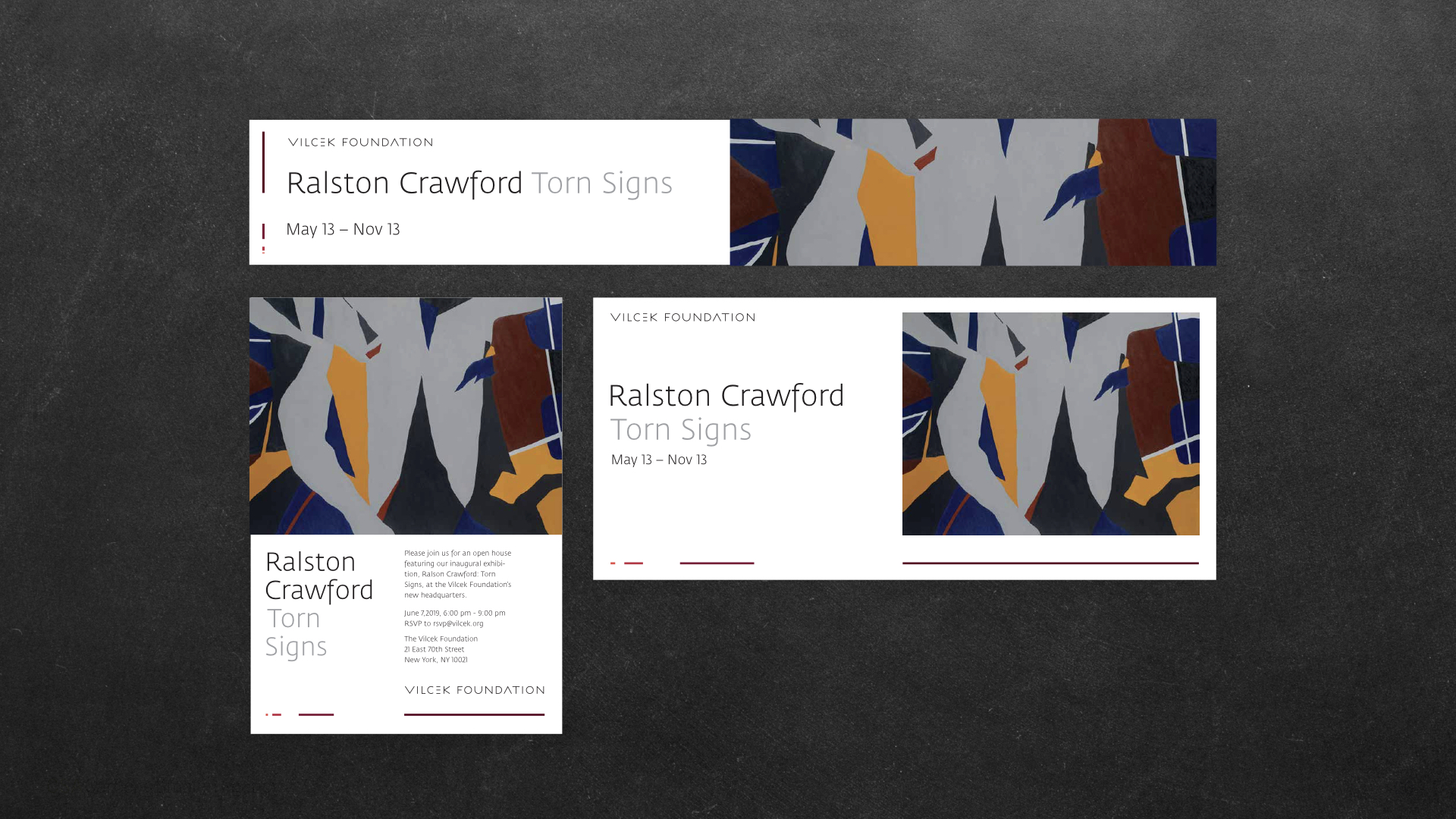 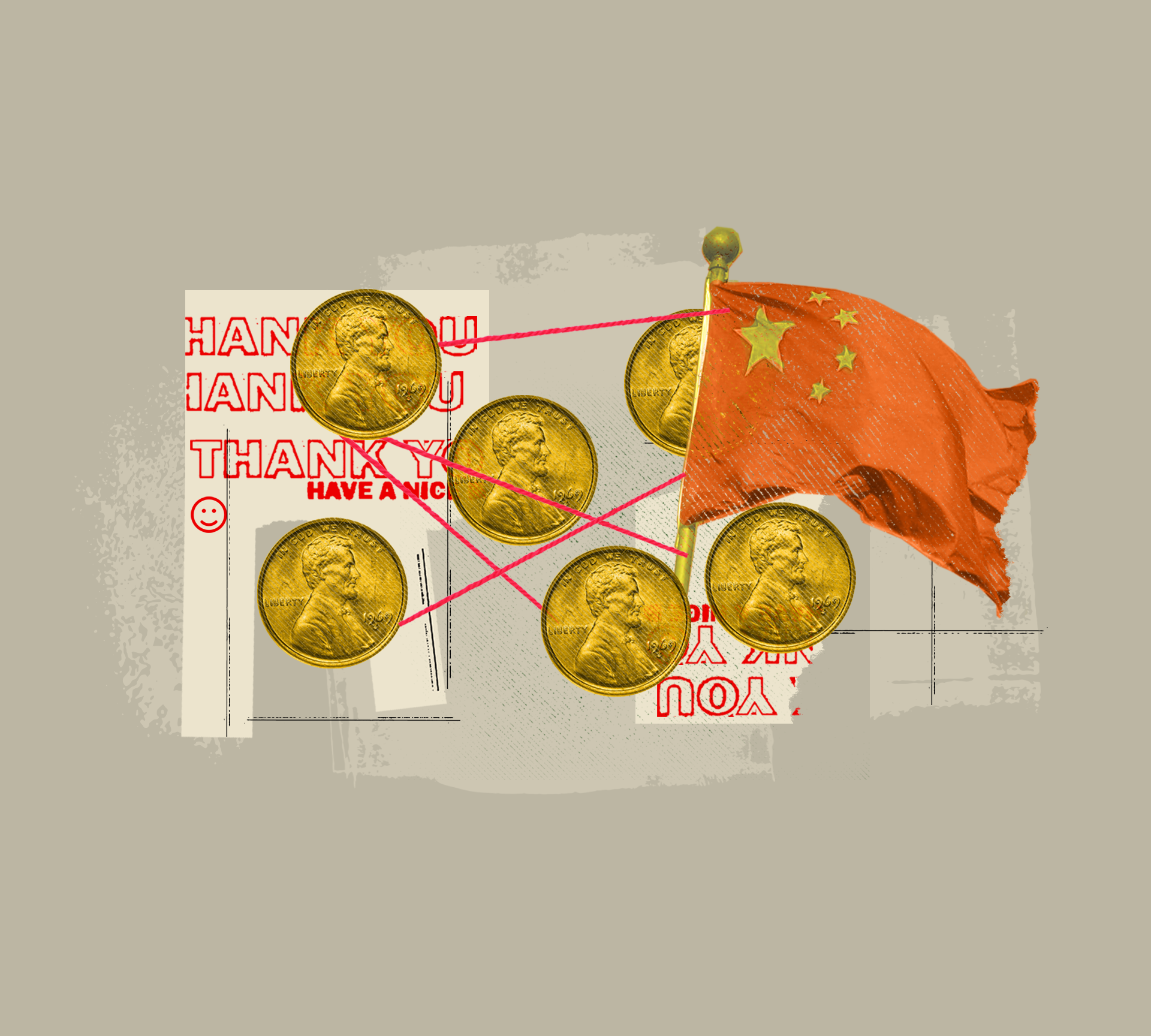 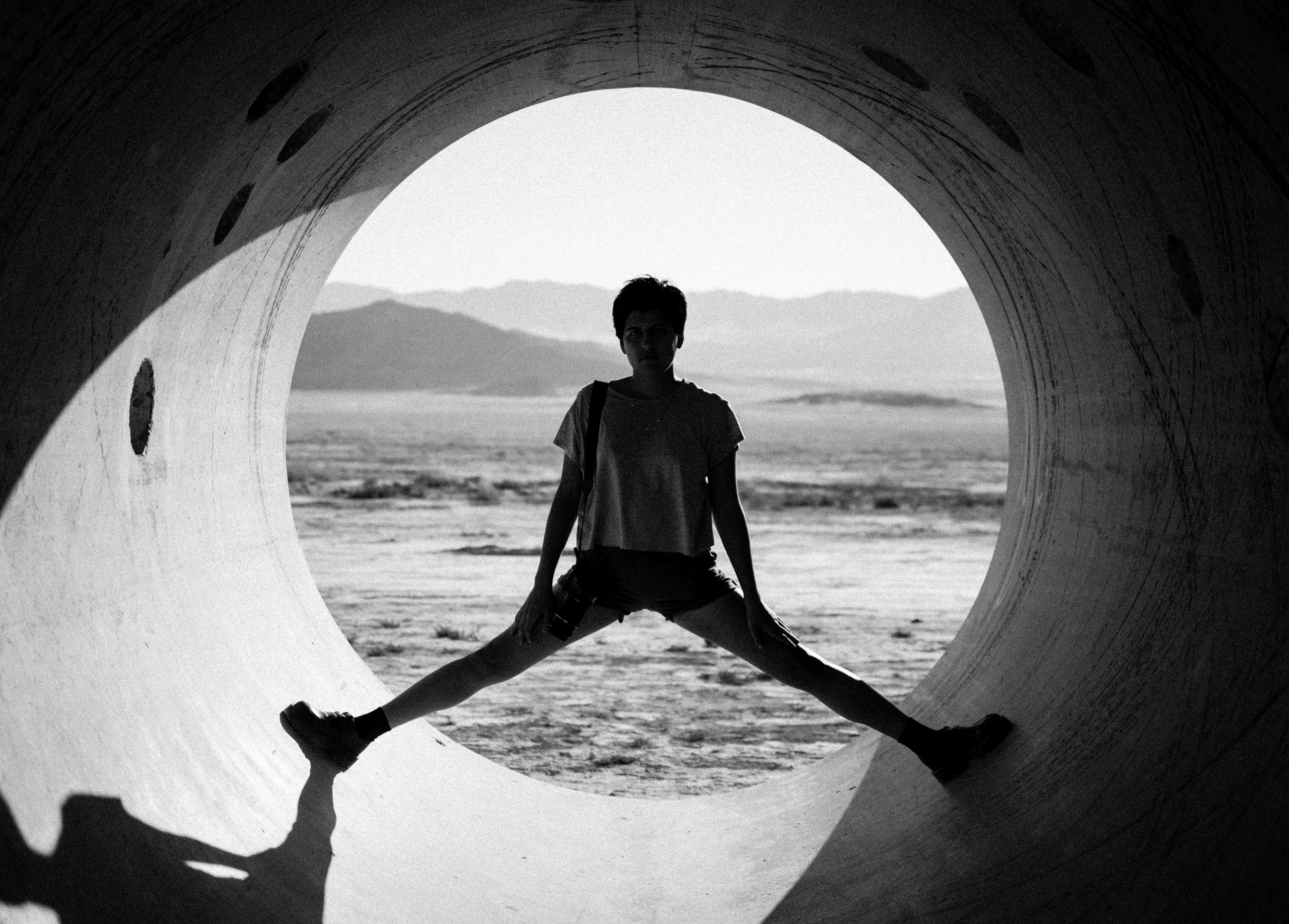 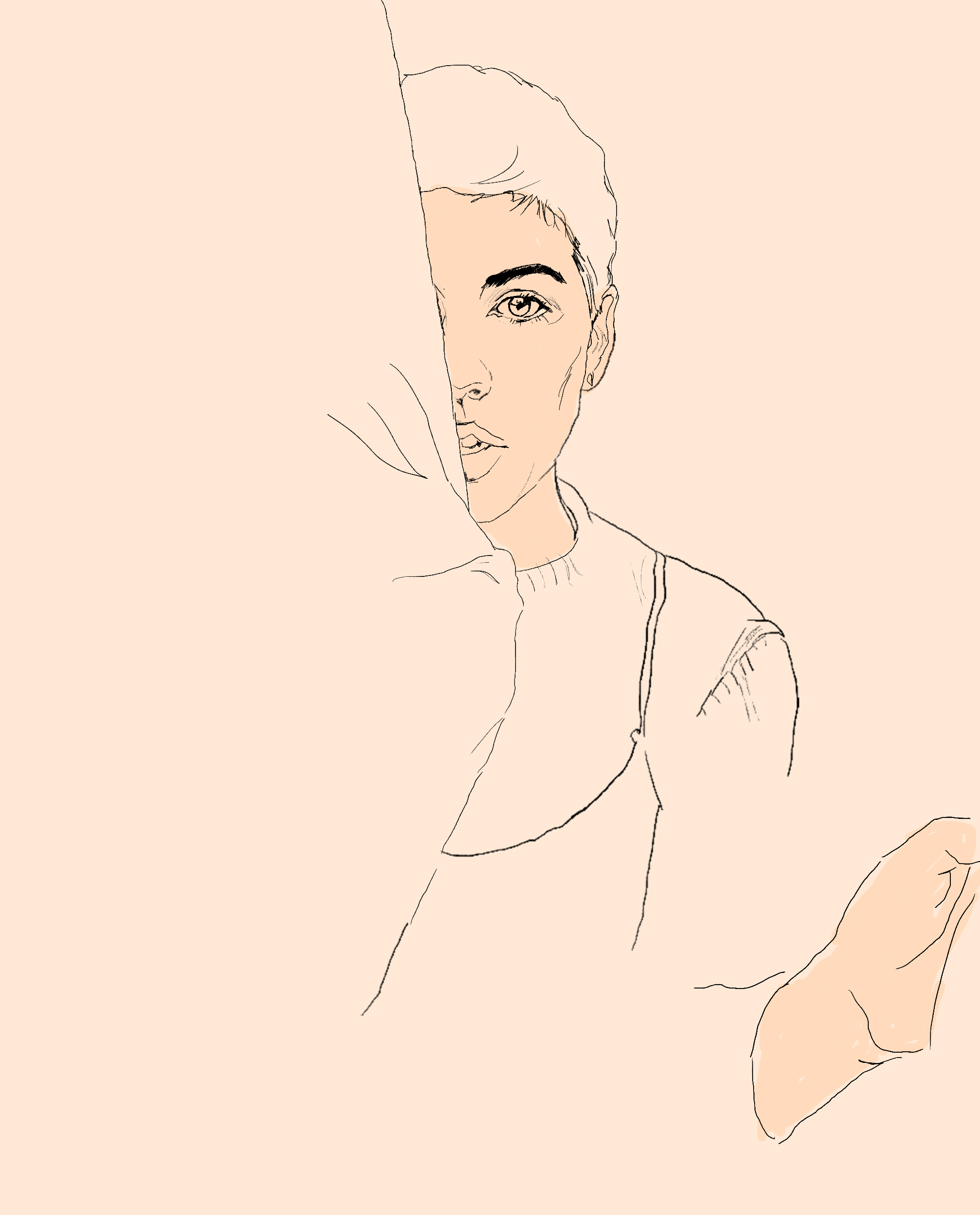 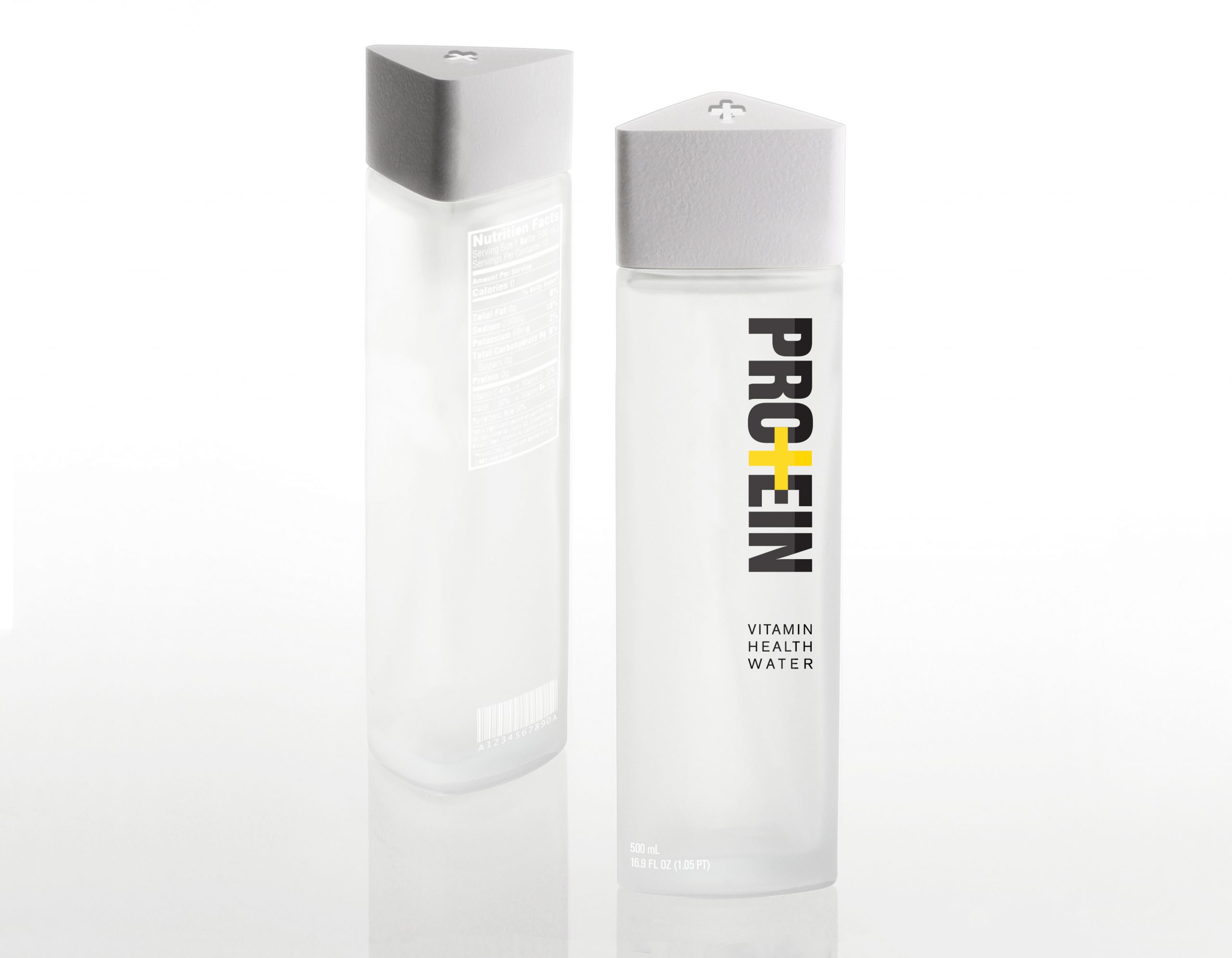 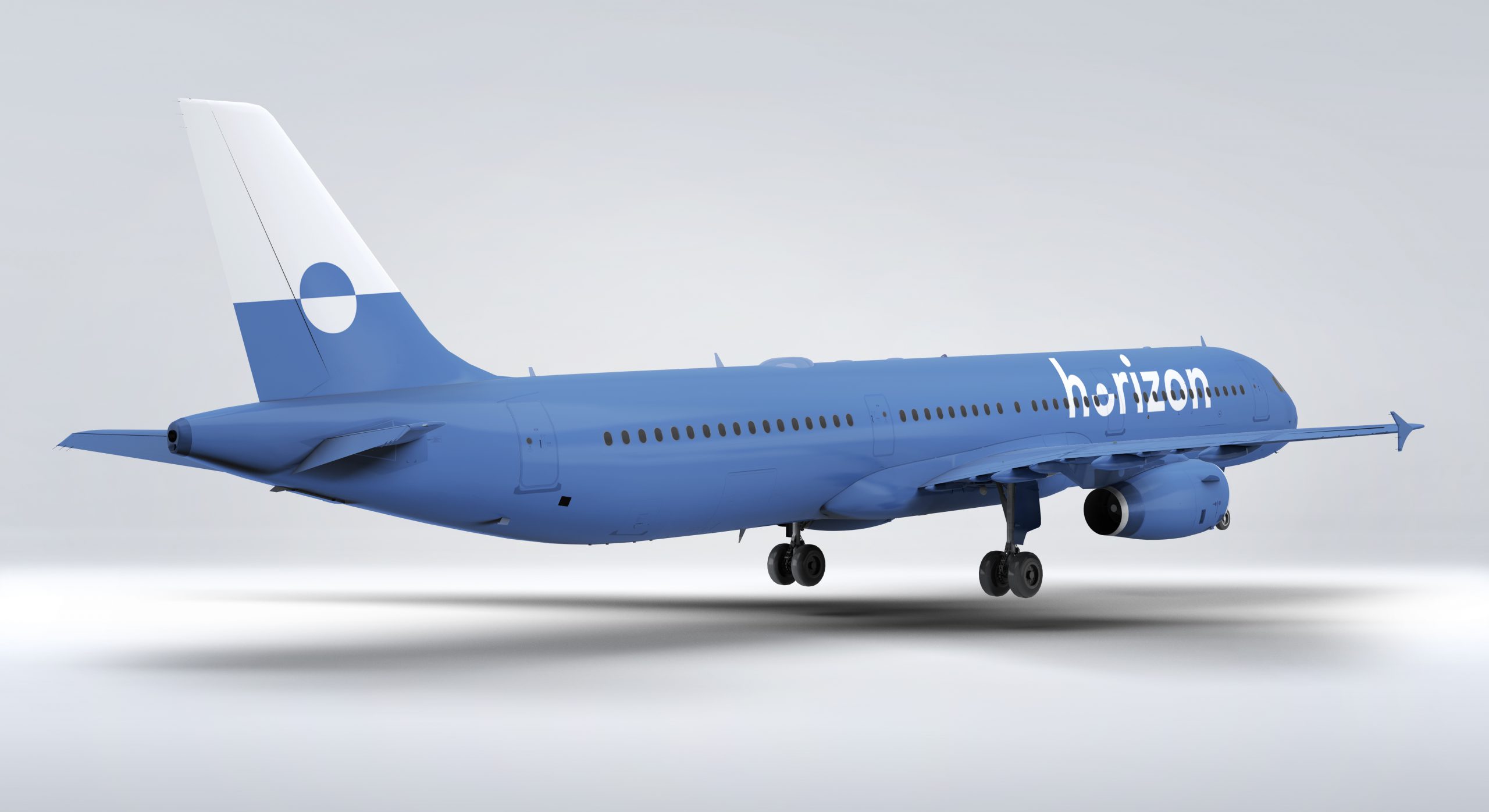